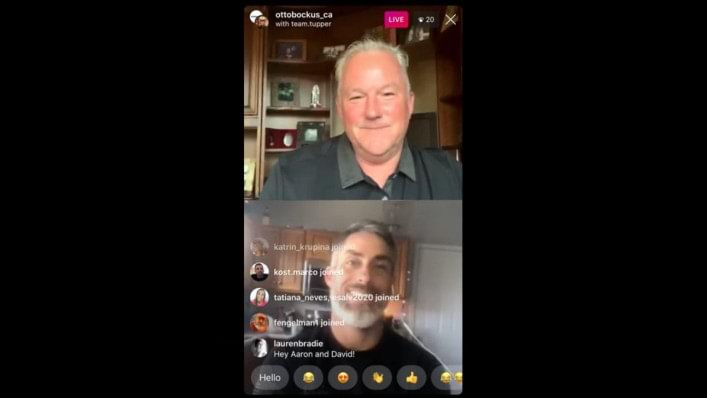 In this episode, Aaron speaks with former U.S. Marine and the face of our C-Brace campaign, David Tupper. During his fourth and final tour in Afghanistan, David was severely injured, resulting in full paralysis in both legs from the hip down. Today, David is able to walk again with the help of bilateral C-Braces. 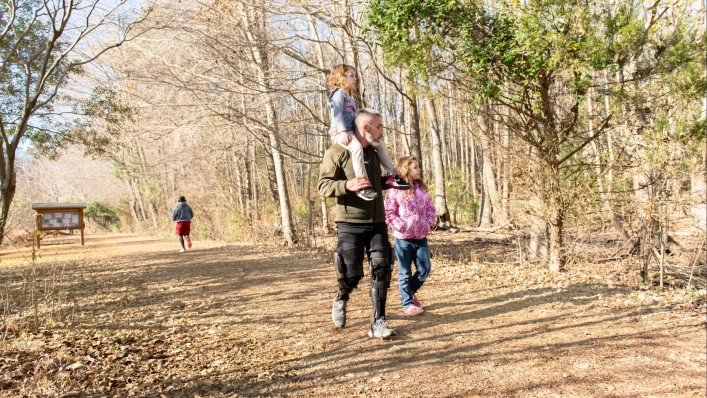 David served as a solider in the US Marines when a bomb exploded directly next to him in Afghanistan. After using a wheelchair for seven years, David tried C-Brace after being told he would never walk again. Using advanced microprocessor sensor technology, C-Brace supports David’s movements with every step. Now a proud father of five children, David says, “I used to serve my country, and now I serve my family.” 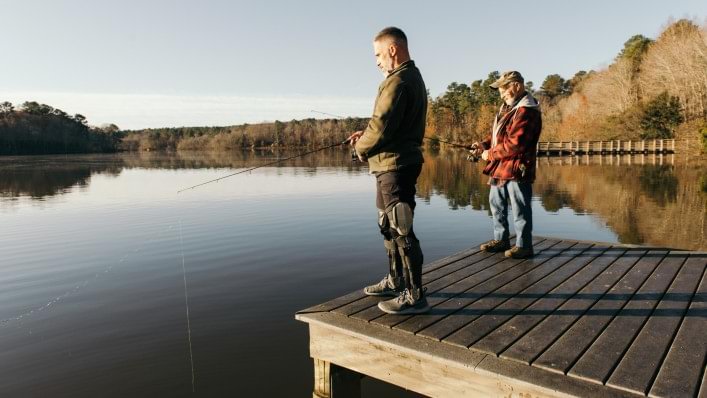