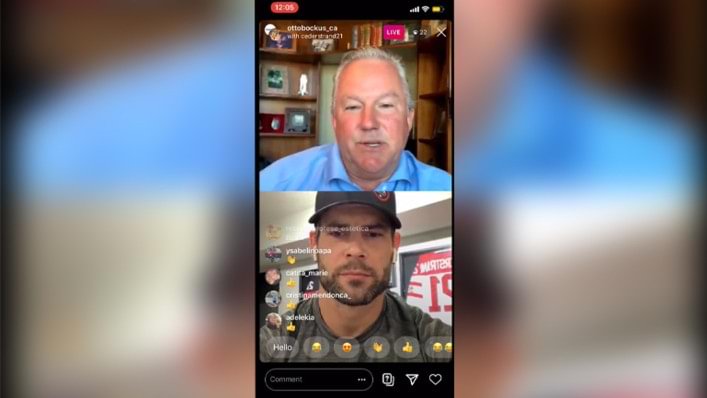 In this episode, Aaron speaks with former Paralympic and firefighter Chris Cederstrand. Watch to learn more about his journey from the WHL, to the Paralympics and firefighting as an amputee. 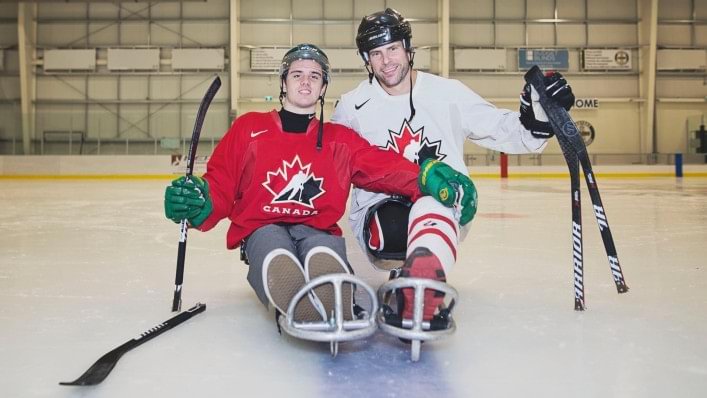 Chris Cederstrand grew up in the Saskatchewan province in Canada where he could be found playing ice hockey. He began competing at a higher level in his early teens and was eventually drafted to the Red Deer Rebels in the WHL. After concussions sidelined him, he needed to pursue a new career and graduated at the top of his class in Fire School. While interviewing for jobs as a fire fighter, he took a position in road construction and that’s when his life changed forever. He was involved in a heavy machinery accident that ultimately led toone of his legs to be amputated above the knee.

After years of working toward recovery, Chris found himself back on the ice playing sledge hockey and making it to the 2014 Sochi Paralympics. He is now a loving husband and father and has come full circle as a fire fighter. 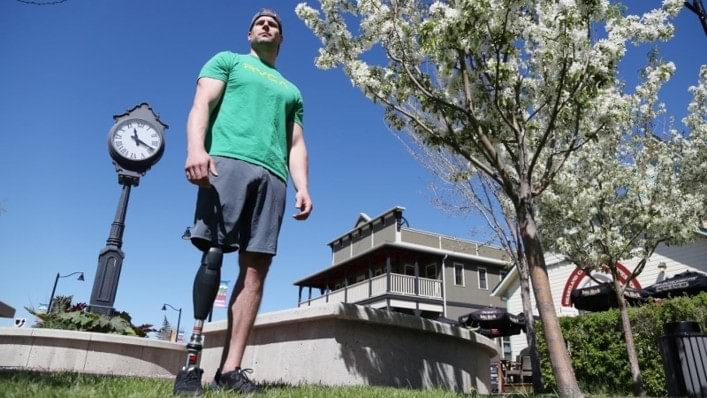